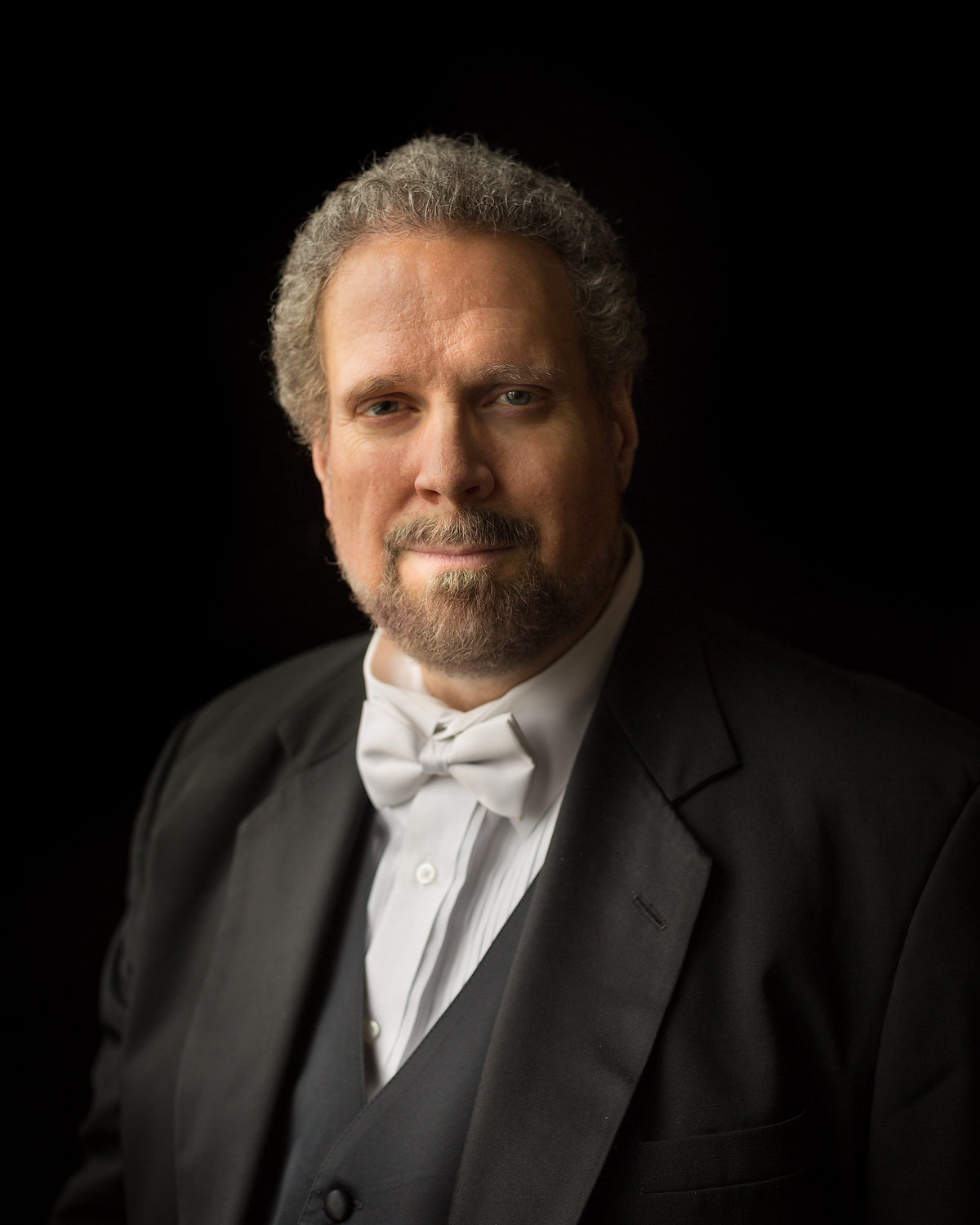 Kevin Meidl is director of choirs and music department chair at Appleton West High School.  He has taught junior high school and high school choral music in Appleton for the past thirty-seven years.  In addition, he is the artistic director and principal conductor with the Appleton Boychoir… a treble choir of young boys currently celebrating their forty-first season.

In 2006 Meidl co-founded the Badger State Girl Choir in partnership with the Valley Academy for the Arts in Neenah, Wisconsin.  As conductor and artistic director of this ensemble, he leads elementary, middle and high school girls in a diverse performance-based program inclusive of both choral music performance and literacy. 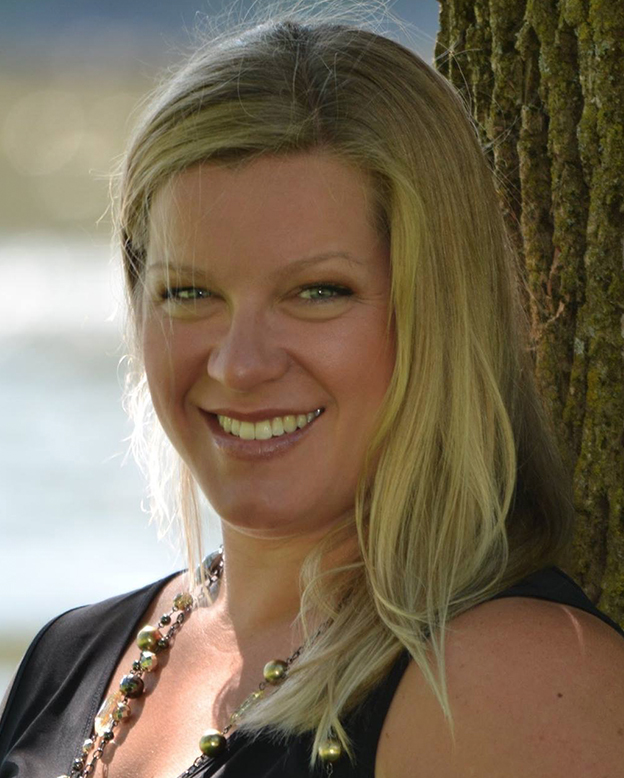 Autumn Meyers is in her eleventh season as a conductor with the Badger State Girl Choir.

Hailing from Neenah, Wisconsin, Mrs. Meyers is a 2004 graduate of the University of Wisconsin at Stevens Point.  She received a Bachelor of Music in choral music and general music.  After leaving Stevens Point, she taught for the Green Bay Area School District as an elementary general music specialist and for the Rosendale Brandon School District, where she was responsible for the secondary choral music program.

Mrs. Meyers is in her eleventh year with the Appleton Area School District.  She teaches Women’s Choir, Prima Voce, and Vocal Artists at Appleton West High School, as well as choral music at Wilson Middle School. 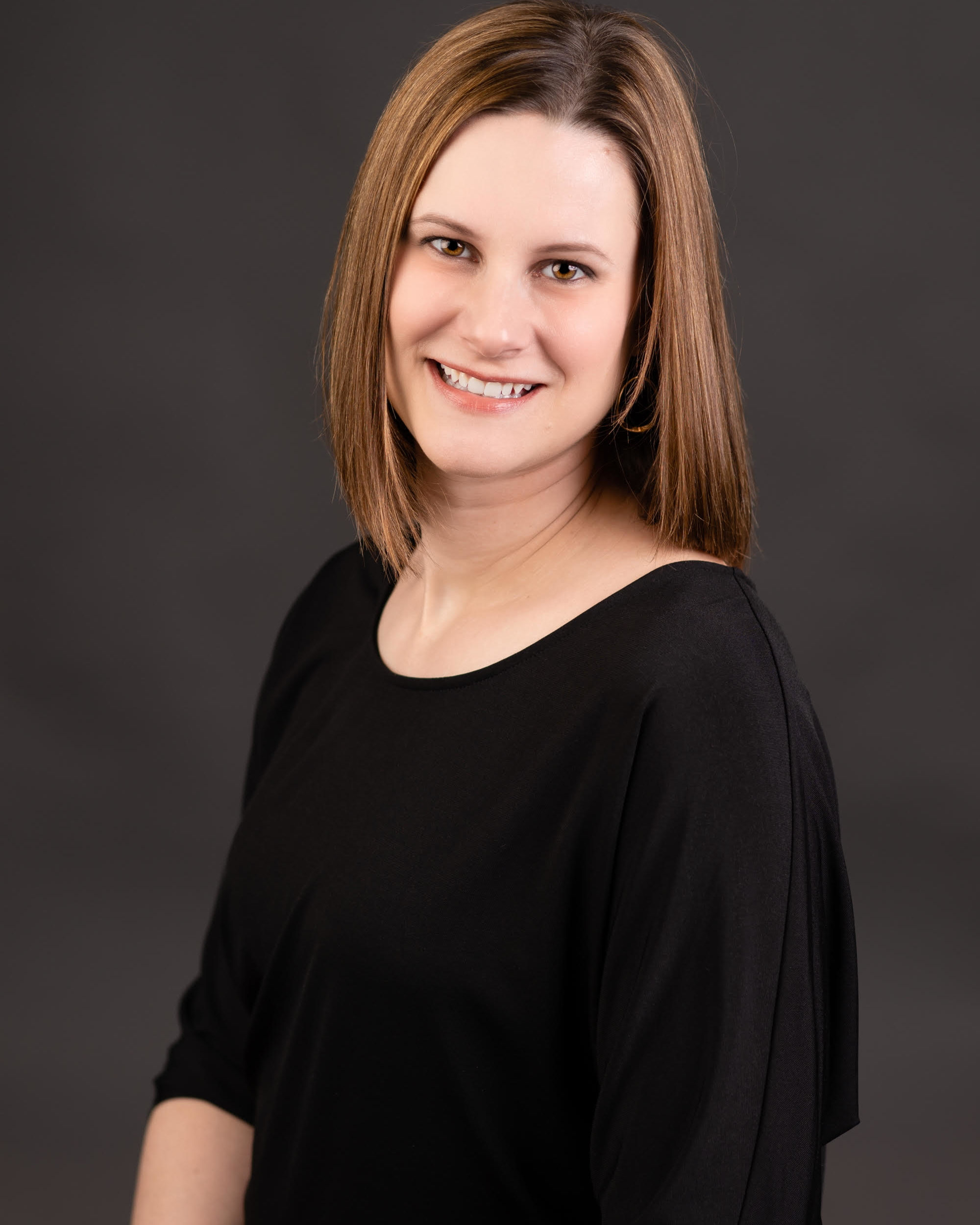 Jessica Muller is the director of choirs and general music teacher at Horace Mann Middle School in Neenah.  She is also director of their annual school musical.  Since 2008 she has served as Director of Music Ministry for First United Methodist Church in Neenah-Menasha where she has dramatically built a vibrant, multi-level choral program to support and compliment their faith community.

A 2005 graduate of UW-Green Bay, Mrs. Muller received degrees in Choral, General Music Education and Spanish.  Prior to teaching in Neenah, she taught both choral and general music in the Wautoma Area School District and Winneconne Community School District.  In addition, she taught Spanish and World Languages classes for both the Winneconne schools and Neenah Joint School District.

She is a member of the American Choral Directors Association and the National Association for Music Education. 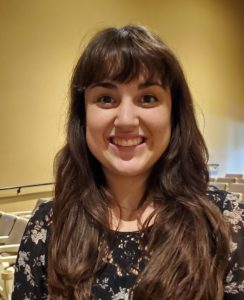 Danielle Braun is the director of choirs at Shattuck Middle School in Neenah.  She graduated in May of 2018 from the University of Wiscosin-Eau Claire with a Bachelors of Music Degree in Choral and General Music Education.  In College she assisted the UW Women’s Concert Chorale as well as the Symphonic Orchestra.

A graduate of Appleton West High School, she is excited to return to her hometown and work with such great singers and colleagues. 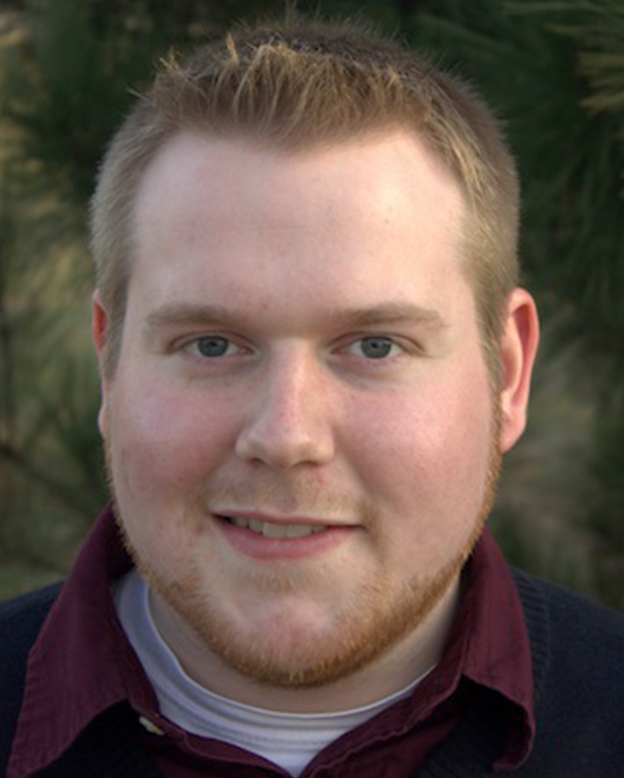 Eric Britz is in his 7th year of teaching Choral and General Music at Webster Stanley Middle and Elementary School in the Oshkosh Area School District. He graduated in 2013 from the University of Wisconsin – Madison with a Bachelors of Music Degree in Choral and General Music Education. In college he was a member of the UW Concert Choir and held an undergraduate internship with the University Chorus. He was also the music director and arranger for an a cappella group which received 2nd place honors in a national competition in 2013 under his direction.

A native of Appleton, Mr. Britz is a graduate of Appleton West High School and an alumnus of the Appleton Boychoir. He is also a member of the American Choral Directors Association. 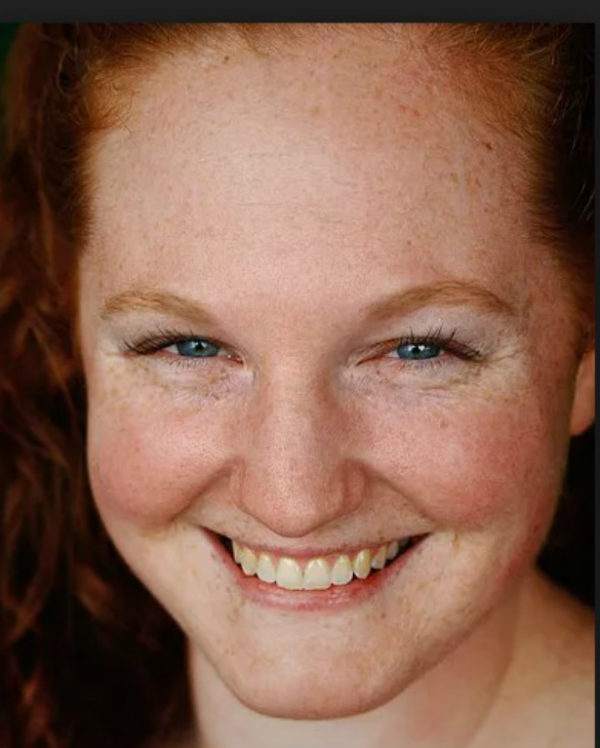 Previously based in New York City, Sarah was Principal Vocal Coach and an Assistant Music Director with New York Opera Exchange, on the music faculty as a piano accompanist at Adelphi University, and played for various voice teachers in Manhattan, including at Barnard College.  She also played with musical groups including the New Jersey State Opera and Village Light Opera Group.

Sarah has held staff positions at Boston Ballet School, Interlochen Arts Camp, and College Light Opera Company.  She has worked as a pianist with regional theaters including Rocky Mountain Repertory Theatre and The Little Theatre On The Square.  She also performed in many student vocal and instrumental recitals at Lawrence and Boston Universities. 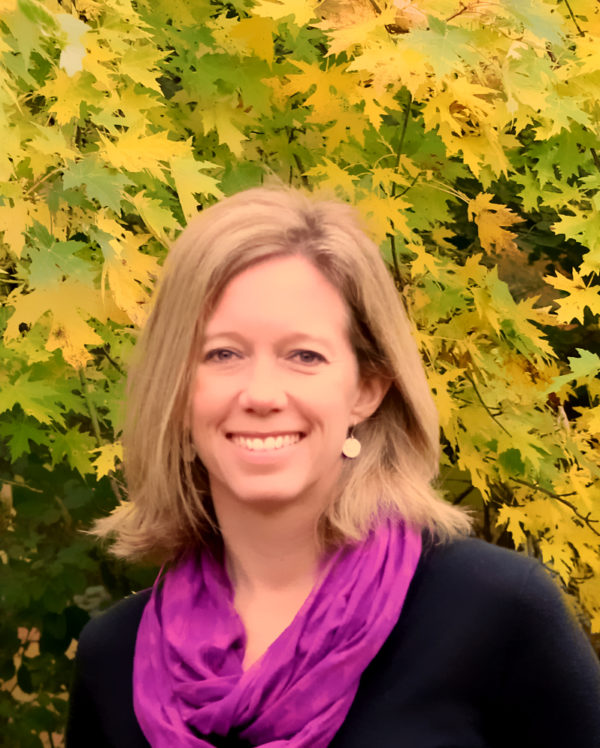 Audrey Moore is a classical flutist, church musician and private teacher in the Fox Valley.  She currently teaches flute at Appleton West High School as well as at her home studio in Appleton.  In addition, she works at West High School as the Director of the Music Scholars Institute.  She enjoys performing with a variety of groups including the Wisconsin Symphonic Winds, Fox Valley Flute Choir and the Appleton Boychoir. 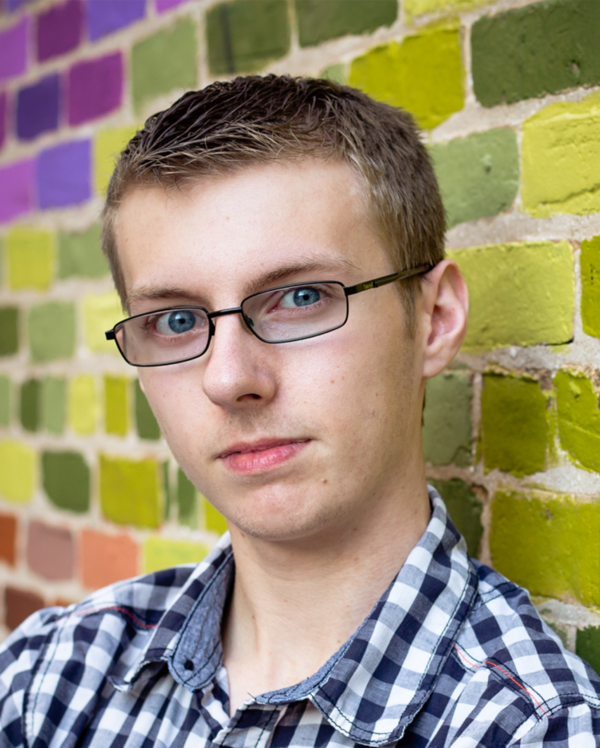 William Brandt is currently in his third year at The University of Wisconsin-Oshkosh, studying for his Bachelor’s degree in Choral and General Music Education.  A native of Appleton, Mr. Brandt is an alumni of Appleton West High School, where he was the recipient of the National School Choral Award.  He is also an active member of the Boy Scouts as an Assistant Scoutmaster.